A gallstone is a lump of hard material usually ranging in size from a grain of sand to 3-4 cm. They are formed inside the gallbladder as a result of precipitation of cholesterol and bile salts from the bile.

Cholesterol stones are usually yellow-green and are made primarily of hardened cholesterol. They account for about 80% of gallstones. Scientists believe cholesterol stones form when bile contains too much cholesterol, too much bilirubin, not enough bile salts or when the gallbladder does not empty as it should.

Pigment stones are small, dark deposits of bilirubin. The exact cause is not known. They tend to develop in people who have cirrhosis, biliary tract infections, and hereditary blood disorders such as sickle cell anaemia in which too much bilirubin is formed.

Mixed stones are the most common type. They are comprised of both cholesterol and salts.
Other causes are related to excess excretion of cholesterol by liver through bile, and include:

Many people with gallstones have no symptoms. These patients are said to be asymptomatic, and these stones are called “silent stones”. When symptoms do occur they are similar to those of heart attack, appendicitis, ulcers, irritable bowel syndrome, hiatal hernia, pancreatitis and hepatitis. So accurate diagnosis is important.

Symptoms may vary, often following fatty meals, and may occur during the night.

Ultrasound is the most sensitive and specific test for gallstones.

Other diagnostic tests may include 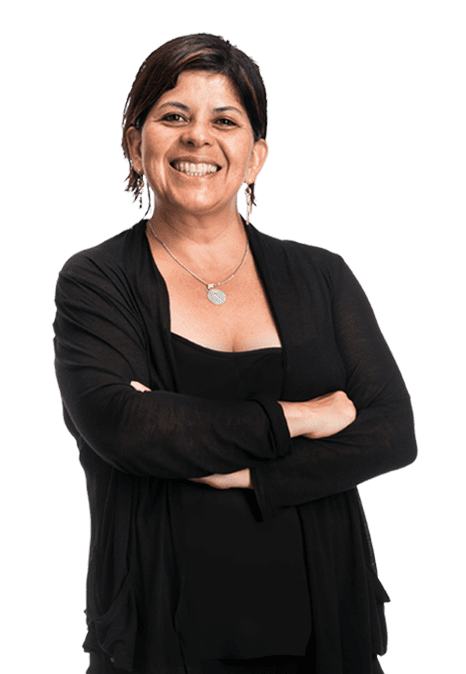 Scheduling an appointment is an important first step towards a sustainable, healthier and brighter future.